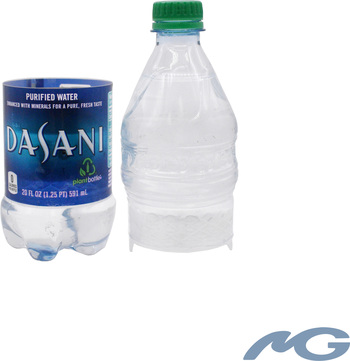 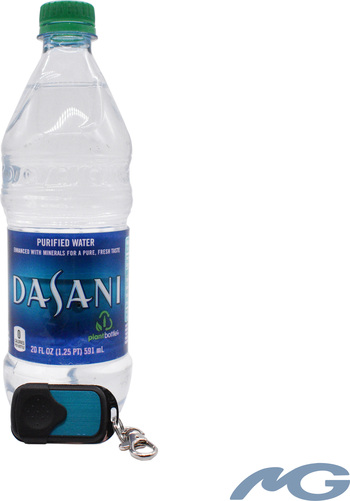 The Plone motion detection spy cam has been designed to work with the SD card reader. The cam includes a fully programmable high definition video camera that can record to an SD card which is removable so that you can take the camera with you wherever you go. This high def camera comes with a sixteen megapixel camera and includes two low light zoom lenses. The Plone motion detection uses OCR technology, which works by using the built in OCR to determine the focus automatically. It also has a high contrast system so that the images are of good quality.

The OCR technology makes the camera work by reading the barcode of the water bottle and comparing this to the stored bar code. If the two are compared then an alert is sent to the computer which then processes the data. The micro SD card has been provided by the Bush Family, so you will have plenty of memory space to process the captured images. The best part about this spy camera is that it can record to an SD card while on the go and even stores the images on the SD card permanently when not in use.

When you want to know everything without your spouse finding out about it then this spy camera is the perfect solution. You can use it for parental controls, surveillance, nanny cams and many more uses. You can choose from two different models including a black and white camera or one that has color video. You can also purchase the memory card separately and add the other accessories that you need. This water bottle spy camera is a great tool to have in your home.

This bottled water is just the item you need if you're looking for a covert camera on the go. It looks exactly like any other bottle of water, but it contains a built-in camera.

Bottled water is so common these days that nobody pays any attention to them. They also have the added benefit of being permitted almost everywhere. Place it on a desk to record a meeting and nobody will know it's anything other than a normal bottle of water.

Separate areas contain water on the top and bottom to give the impression of a full bottle. This one sports full-color high-quality video and full motion detection.

Unlike Products You Buy On Amazon, This Product Offers You a Lifetime Warranty & FREE Tech Support if Needed.