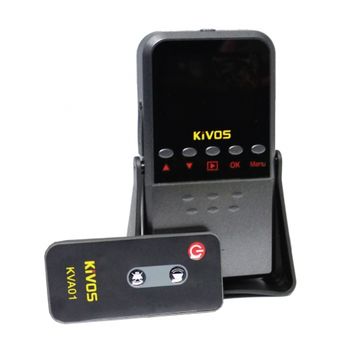 This Multifunction DVR with alarm is the first of its kind. Other DVRs just record when someone enters a location. The KIVOS combines the ability to record what happens (so you can identify the intruder) along with an alarm to scare him off.

It can be used to secure homes, businesses, stores, warehouses and many other locations. It can also be used to safeguard remote locations such as cabins. The KVA01 has a built-in motion detector which can trigger the DVR to start recording everything that takes place (both audio and video) as well as an optional 100 dB alarm.

It has PIR night vision capability, a remote control to start recording from a distance and a built-in 2.4" LCD TFT screen to watch what is being recorded or to play back previous recordings. 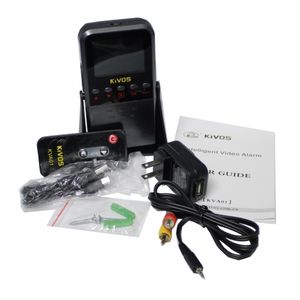